WHAT The HELL is COVFeFe !!!

With an odd and incomplete tweet, President Trump became a viral sensation early Wednesday morning.
“Despite the constant negative press covfefe,” the president wrote shortly after midnight.
US President Donald Trump confused his millions of followers late last night with an unfinished tweet that doesn’t make any sense. The tweet reads: “Despite the constant negative press covfefe.” And that was it. It’s nonsense, and the internet has been sent into a frenzy over what the word “covfefe” might mean. They’re mostly joking. In fact, they’re all joking.

has many definitions for Covfefe

The #Urban Dictionary is already rife with entries that provide a definition for “covfefe.” One calls it a noun, meaning: “When you want to say ‘coverage’ but your hands are too small to hit all the letters on your keyboard.” Another user defined it as: “Something you say when you're an imbecile, who may or may not be the leader of the free world.” Yet another definition calls the word “a word used to end a tweet that should never have been started.” That’s probably what it’ll be used for by Twitterers in the future.
In all seriousness, Trump probably just misspelt “coverage” as “covfefe” while he drifted off to sleep and then was too asleep to finish the tweet. But then if he was asleep when the incomplete tweet was posted, how was it posted? Who hit ‘Post?’ It’s all very “Twilight Zone”-y.
#Donald Trump 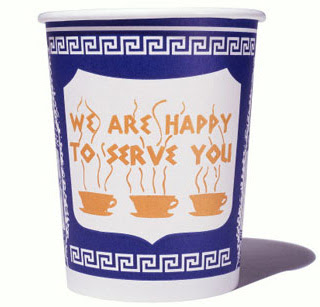 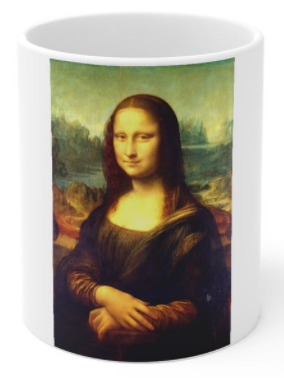 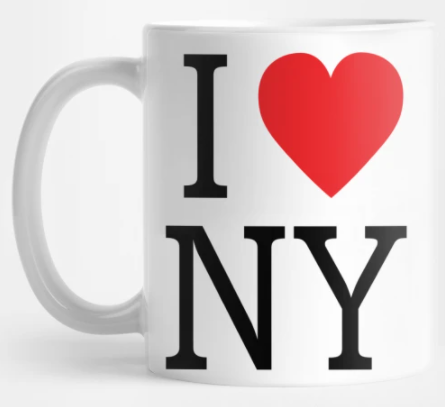 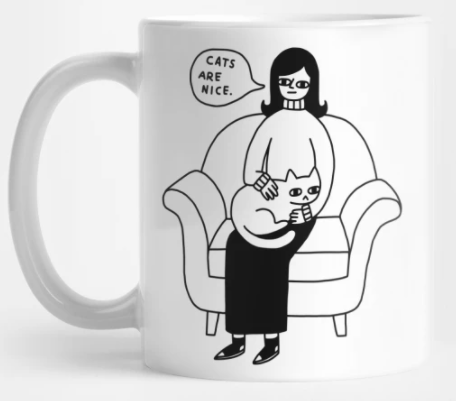 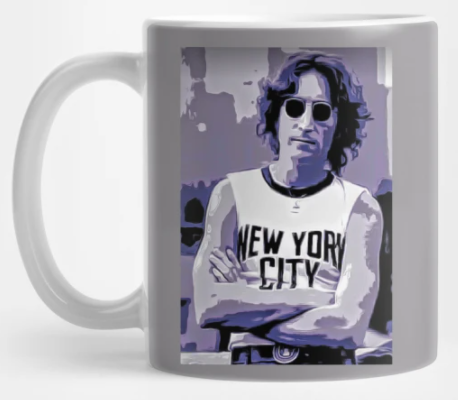 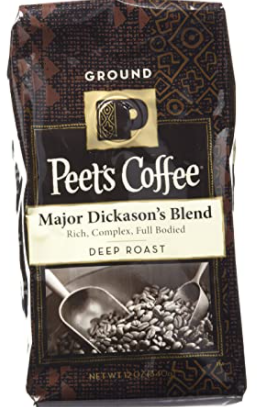 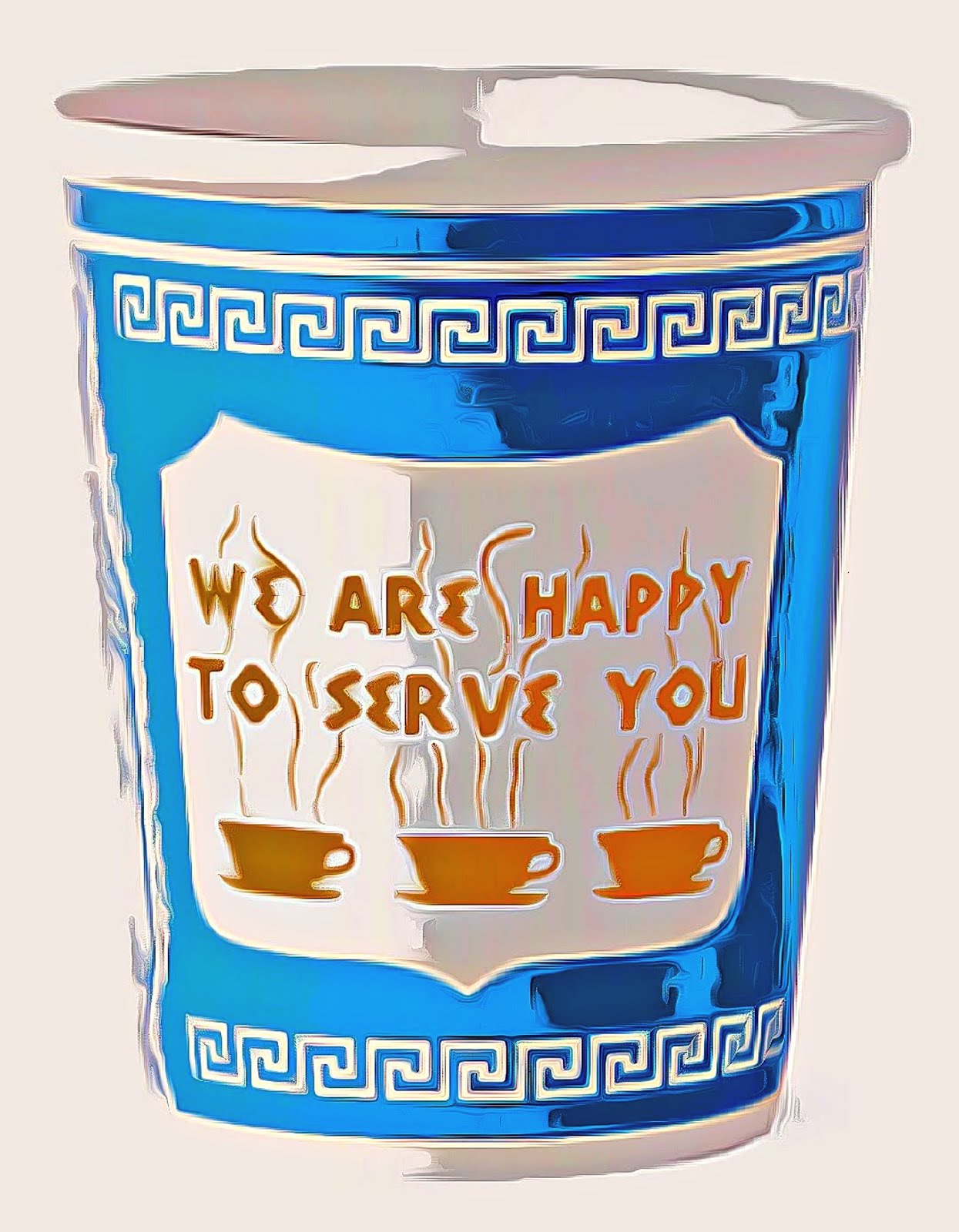 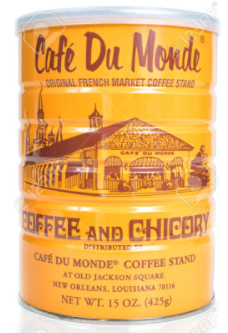 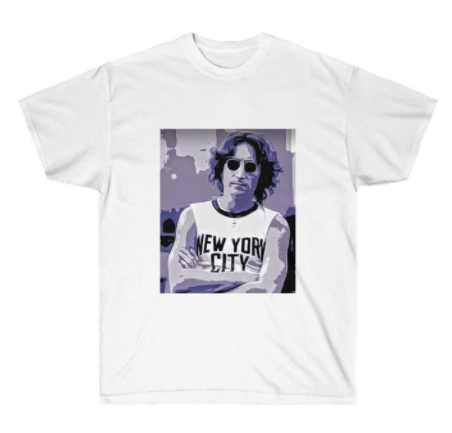