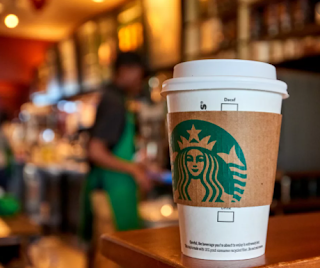 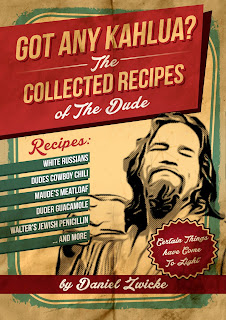 The BIG LEBOWSKI COOKBOOK
GOT ANY KAHLUA ?
The COLLECTED RECIPES of The DUDE
Amazon.com 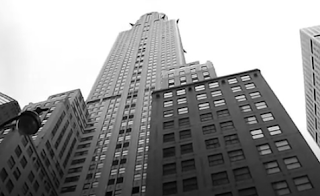 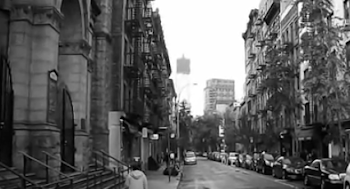 SULLIVAN STREET, GREENWICH VILLAGE
NEW YORK
"The start of my HURRICANE SANDY ODYSSEY"
The Day After it Hit
October 23, 2012
LOOKING for ELECTRICITY (Charge Batteries) and COFFEE
The 2 PRIME OBJECTIVES of The DAY 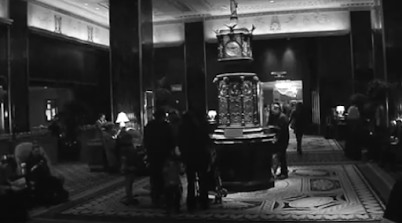 The WALDORF ASTORIA HOTEL
NEW YORK, NY
I Hung out here for two hours, charging the batteries on my Laptop and Cel Phone
"Thank You WALDORF" 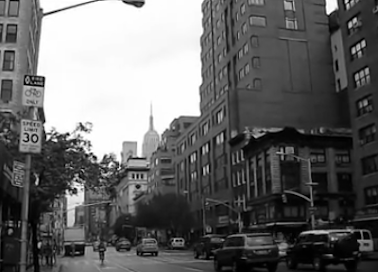 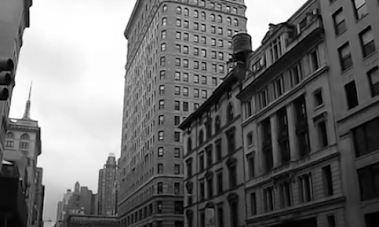 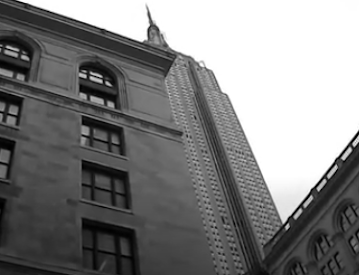 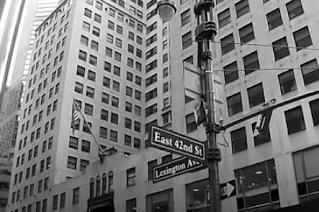 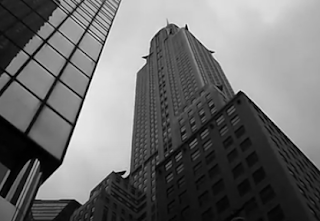 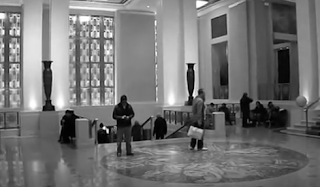 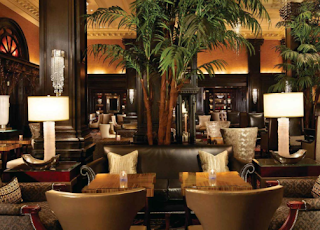 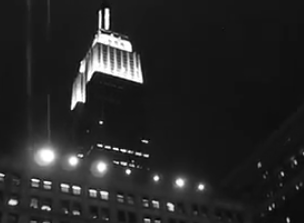 Posted by xpicassox at 6:17 PM