COFFEE AND A HURRICANE 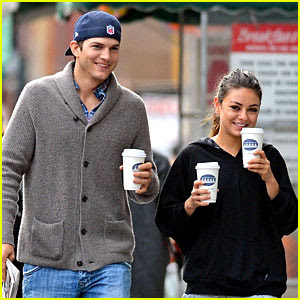 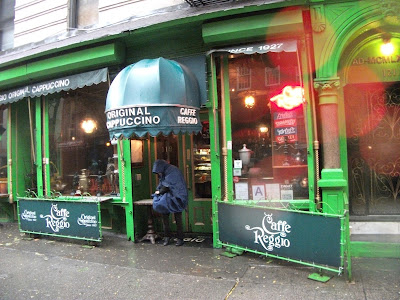 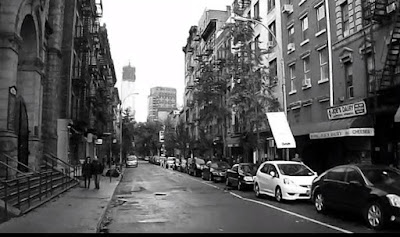 I Begin My HURRICANE SANDY ODESSY
Walking around GREENWICH VILLAGE and Soho
Before headig up to Mid Town to get COFFEE . Food ?
A place to hang (The ALGONQUIN HOTEL and WA:DORF ASTORIA)
and to Charge the Batteries of my Cel Phone and Laptop Computer
It was quite the day.
Author Daniel Bellino Zwicke
.

The BIG LEBOWSKI COOKBOOK
GOT ANY KAHLUA ?
.
Posted by xpicassox at 9:57 AM